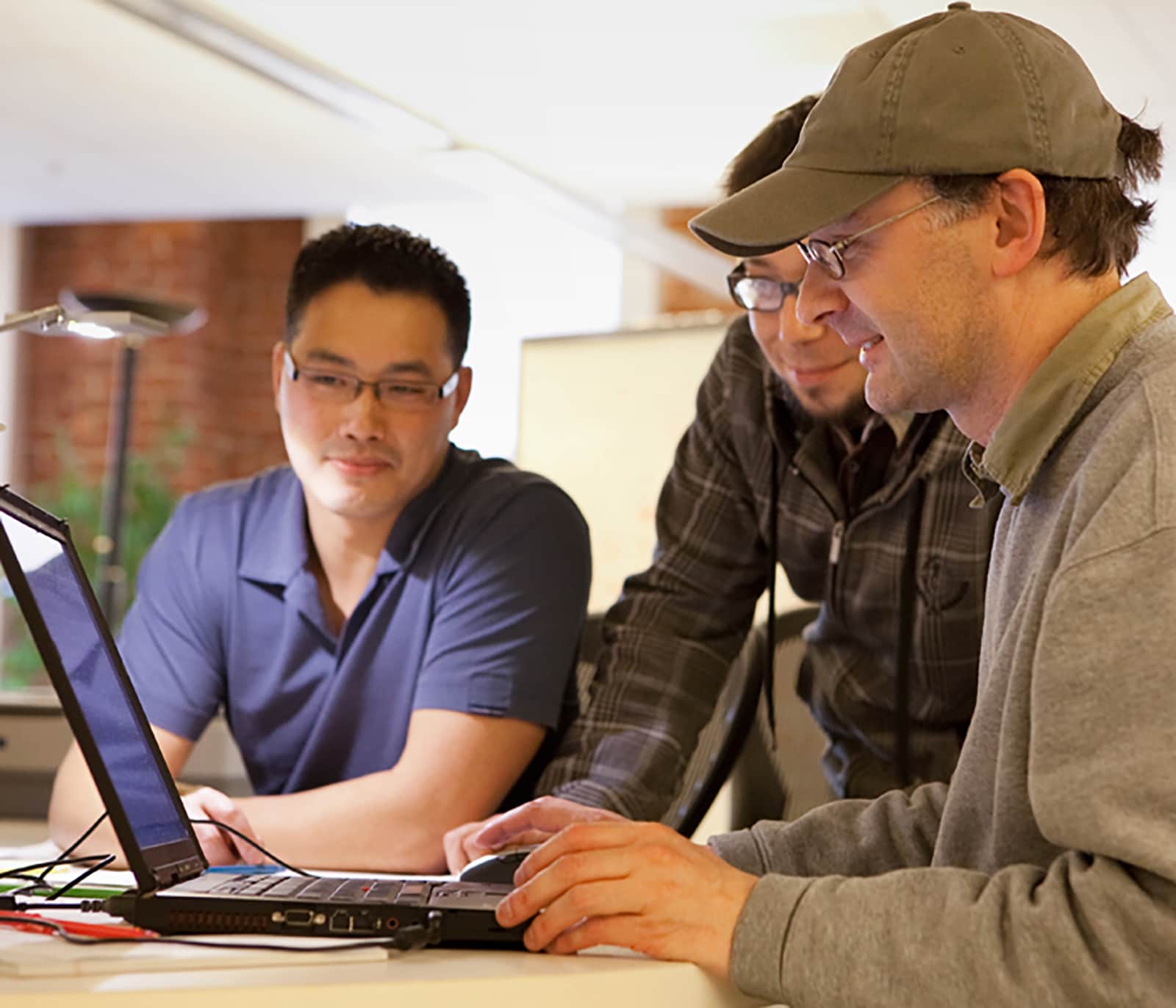 CAD managers are tasked with supporting the productivity and efficiency of users.

These experienced CAD managers shared their insights on how they overcome the challenges of software management.

It’s All in the Timing

Timing is an important element in purchasing or upgrading software. With upgrades coming out continuously, how do you know when to make the jump?

“You don’t have to be bleeding edge,” McSwain said. “You don’t always have to upgrade the day it comes out.  A lot of times you have to work with third-party tools and make those considerations. You don’t want to be lagging five to six versions behind, but you don’t necessarily need to be on bleeding edge, either.”

Mayfield said he waits until the DWG format changes. While Bryant added his rule of thumb is waiting until the first service pack comes out and there is a potential to upgrade.

“I work a lot with Revit, and Revit is not backwards compatible,” Bryant said. “If you upgrade from Revit 2014 to Revit 2016, you cannot read 2014 projects. So, it is a much, much bigger decision process at that point.”

When evaluating the software a primary consideration is if this tool will make you more efficient.

One thing that helps McSwain is being on the beta team. He sees the software early, tests it, and tracks reasons to wait before installing. Sometimes upgrading one thing causes a domino effect with other things needing an upgrade.

“Back when we were on LAN desktop a move to Civil 3D was a huge move,” McSwain said. “That changed everything. We had to go to Windows 7, 64 bit and go to much bigger, better computers. We couldn’t just make that upgrade from LAN desktop to Civil 3D without making a lot of other changes. So that’s something else you have to look at. It could affect other products, as well.”

“I have a couple guys I call test pilots,” Green said. “I’ll get them on it first. What I’m trying to do there is have really experienced users try to blow the software up. I call them test pilots because they probably have to eject at some point. If you get too many people, you get divergent opinions and spend a lot of your time and energy trying to manage those divergent opinions.”

Once the decision is made to upgrade, next comes deployment. To save time working with IT on installing software, Bryant created a ‘how-to’ video.

“If you used Camtasia Studio before you can add slides but also add all the animations and arrows on where to click,” Bryant said. “So I did a little Camtasia Studio video and sent it out to them. A little automated ‘how-to.’ It was very simple to do. It took me half an hour to knock something out with a few screenshots. It saved three or four phone calls.”

A common thread among the participants was installing the software as-is and customizing later. Viscetto tried customizing it and sending it out, but it didn’t work. So instead, he goes in on a Saturday to customize.

It’s All in One Place

When it comes down to the files, how do you make sure you are managing the files only once?

“I have been managing files in single location for more than 10 years,” McSwain said. “I can put on a new user, install the software on a machine, set him down at a workstation, and he’s ready to go just like any other user in the office at that point. I even have some hooks built in, so if Joe sitting over here wants a certain shortcut to work for him a little different from everyone else, I can facilitate that.”

Mayfield keeps everything locked down in one place, as well.

“I have my entire CAD support folder on the network—one version of the truth,” Mayfield said. “Everything is locked down. I don’t want plot libraries on different user workstations. It doesn’t work that way.”Viscetto added that managing files is critical to success. “I have my CAD support file—this is what works,” Viscetto said. “In other environments I’ve seen multiple plot styles, plot style tables. Red prints differently on everyone’s computer and that’s sinful in my book. One plot style, maybe two or three depending on what you need. Fonts, one or two. Keep it simple. It’s all on the network.”

It’s All About the Model

Autodesk product licensing is changing, as the company is moving from the perpetual model to a subscription model (meaning, users will move from buying licenses to renting them).However, if you currently have a perpetual license you will be able to keep it for now.

While all of the participants have perpetual licenses and will be keeping their plans, they aren’t fully on board with the new model. However, they do see some advantages to subscription.  For example, scaling up for certain projects if you need to hire 10 people or when hiring summer interns, and scaling back over the holiday season when your company does not have as much work.

“Using the rental program for budgeting certain projects for the smaller firm [would be an advantage],” Viscetto said. “You can plug that number into your bid on a project. You can say, ‘Ok I need to hire one guy, he’s going to be here for six months, what’s that number?’ and include that in your bid.”

Renting the software can also be a tax advantage, by turning a capital expense into an operating expense.

“It could also make the smaller organization more competitive as well, because they have the ability to get that software they need to bid on that job,” Bryant said. “They know they don’t have to buy a full license, they just have to rent it. It’s just classed as overhead rather than a capital expenditure item.”

For this roundtable, the last word on this licensing model change is plan ahead.

“[Start] looking at this now, before you can’t buy the license,” McSwain said. 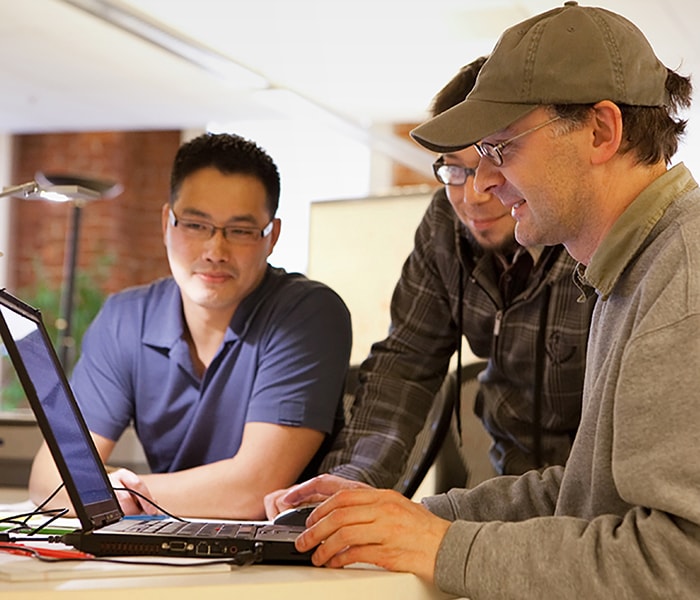 CAD managers are tasked with supporting the productivity and efficiency of the users. When it comes to software management, there are a lot of questions: When...