(Hint: It’s all about boosting your business.)

Shotgun production management software is a tool that gives your business greater control over its connected workflows while freeing your team to focus on creativity. 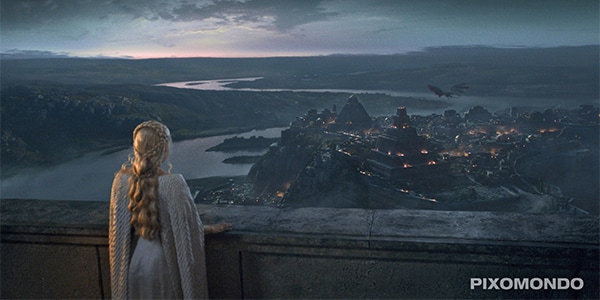 Beyond the Wall: The Story of Six VFX Studios Behind the Epic "Game of Thrones"

Since its debut in 2011, HBO's Game of Thrones has proven many things: that fantasy fiction is alive and well, that film-quality visual effects are possible with TV budgets, and that one IP, done right, can both capture the public imagination and breathe new life into an entire industry. The ambitious series set new standards in large-scale visual effects production.

To talk about this, we sat with ten visual effects pros from six studios around the globe who work on Game of Thrones.

Designed for visual effects, animation, and games teams of all sizes, Shotgun production management software is easy to learn and use. Its powerful review and tracking toolset connects entire studios, teams, and workflows.

Try the full, unlimited version of Shotgun for 30 days. 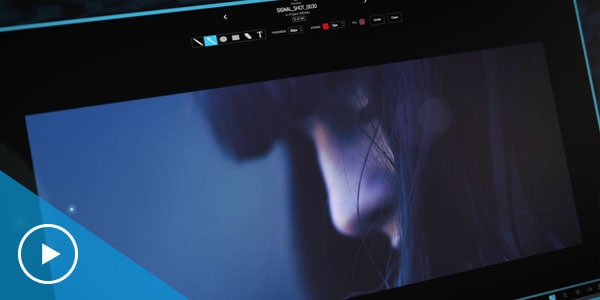